Tesla Semi electric truck to have up to 621 miles of range, says Elon Musk

This new range is going to be achieved, thanks to Tesla’s new in-house battery cells and battery pack technology.

However, CEO Elon Musk said that they found opportunities to extend that range during testing.

A year later, Musk said that the Tesla Semi production version will have closer to 600 miles of range.

Now the CEO elaborated on the range of the Tesla Semi in new comments during an interview early this morning:

Getting a range of let’s say 500 km is I think quite easy, trivial to be frank, for a semi truck and this is assuming a truck that is pulling a load of 40 metric tons. If you want, for long-range trucking, you can take the range up to, we think, easily 800 km, and we see a path over time to 1,000 km range for an heavy duty truck.

Those first two range figures are in line with what Tesla previously announced for Tesla Semi: 500 km or 310 miles and 800 km or 497 miles.

Speaking of Tesla Semi’s capacity, a semi truck’s weight and load capacity are very important since how much cargo it can carry affects its profitability.

This has been a problem for electric trucks due to the weight of the battery pack.

Musk commented on that for the first time and he said that Tesla might have to give up a ton of capacity to the weight of the Tesla Semi:

You are able to carry basically the same cargo as a diesel truck. We think that maybe there’s 1-ton penalty. Maybe. At this point, we think that we can have less than 1-ton cargo reduction and we think long term it’s going to be zero cargo reduction for electric trucks.

The CEO also confirms that Tesla Semi is going to use Tesla’s new 4680 cells and even the new structural battery pack design that Tesla unveiled with the new cell at its Battery Day event.

He said that those kind of ranges are achievable for an electric semi truck at “around 300 Wh/kg” of energy density at the cell level — hinting at the energy density of Tesla’s new cells. 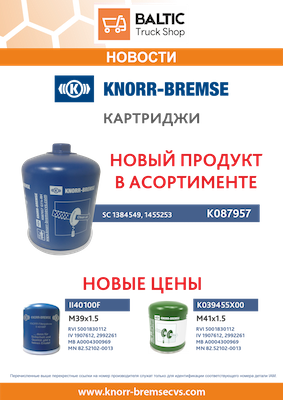